Skip to main content
< BACK TO QUANTUM AND ULTRACOLD MATTER 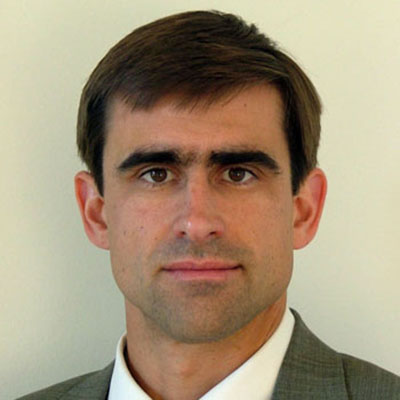 Thomas Killian’s research group studies ultracold neutral plasmas and quantum degenerate atomic atomic gases. Both experiments start with laser-cooled and trapped neutral strontium. Laser-cooling is a powerful technique for producing and trapping atoms at temperatures as low as one millionth of a degree above absolute zero. Under these exotic conditions, matter behaves in fundamentally different ways, and the exploration of this regime teaches us about the basic laws of nature and lays the foundation for powerful new technological advances.

Our current focus is on creating and understanding strongly interacting, many-body systems. This is a grand challenge for many areas of physics, such as in quark-gluon plasmas in high energy and nuclear physics, and a rich spectrum of phenomena in condensed matter physics including high temperature superconductivity, exotic magnetic behavior, and superfluid helium. In the quantum realm, the highly entangled wavefunctions in these systems lead to the emergence of new physics, such as superconductivity. Ultracold atoms can reach this regime when they are cooled to temperatures on the order of nanokelvin and trapped in periodic potentials called optical lattices. This is the direction we are pursuing with our quantum degenerate strontium experiments. Ultracold neutral plasmas are strongly interacting because their thermal energy is less than the Coulomb energy between neighboring particles. This reverses the normal energy hierarchy found in plasmas and makes theoretical description much more difficult.

Thomas C. Killian received a BA in Physics in 1991 from Harvard University, and then attended Cambridge University on a Marshall Scholarship, where he earned an MPhil in physical chemistry in 1993. At the Massachusetts Institute of Technology, he studied Bose-Einstein condensation in atomic hydrogen and completed his PhD in 1999. As a post-doctoral fellow at the National Institute of Standards and Technology, he initiated experiments on ultracold neutral plasmas. These plasmas possess unique properties and are orders of magnitude colder than any neutral plasma ever produced before. In 2001, Dr. Killian joined the faculty in the Department of Physics and Astronomy at William Marsh Rice University, where he works on ultracold plasmas and quantum degenerate atomic gases. The fundamental goal in this work is to understand how matter behaves at temperatures as low as a billionth of a degree above absolute zero. His recent work also includes developing techniques to manipulate and probe biological structures with electromagnetic fields, and he is a co-founder a bio-technology company, Nano3D Biosciences. In 2010, he was elected a Fellow of the American Physical Society